War and Freedom in the Land van Cuijk

Impressive stories
The Crossroads Brabant '40 -'45 foundation, 75 years after the liberation of the southern Netherlands, 75 livechanging stories were told about the Second World War.

Cycling and walking In the Land van Cuijk, the impact that the war had on the region and its inhabitants can also be experienced by cycling and / on foot. Special: the War Museum in Overloon is the first museum in the world where you can cycly right through. 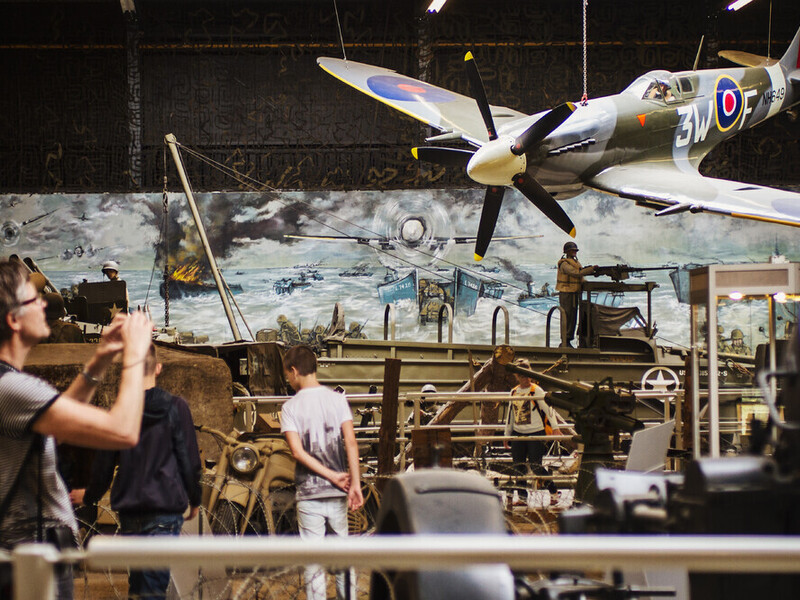 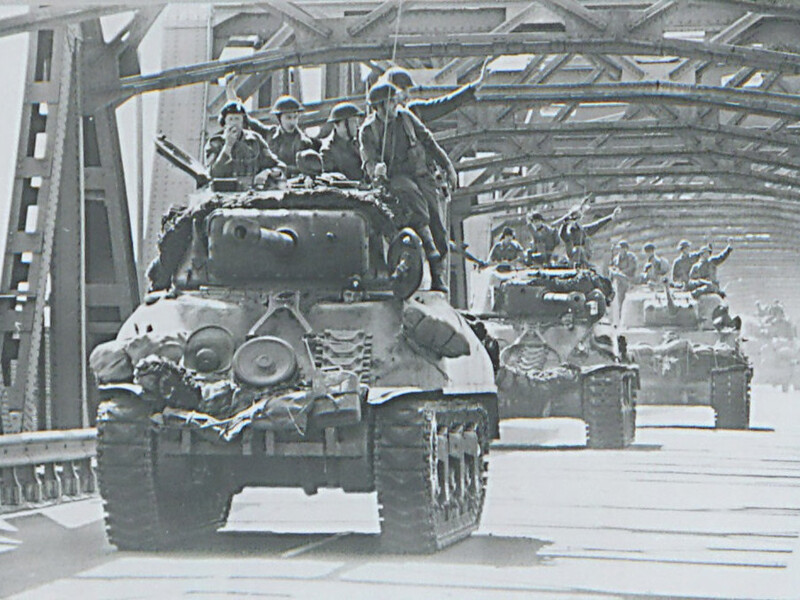 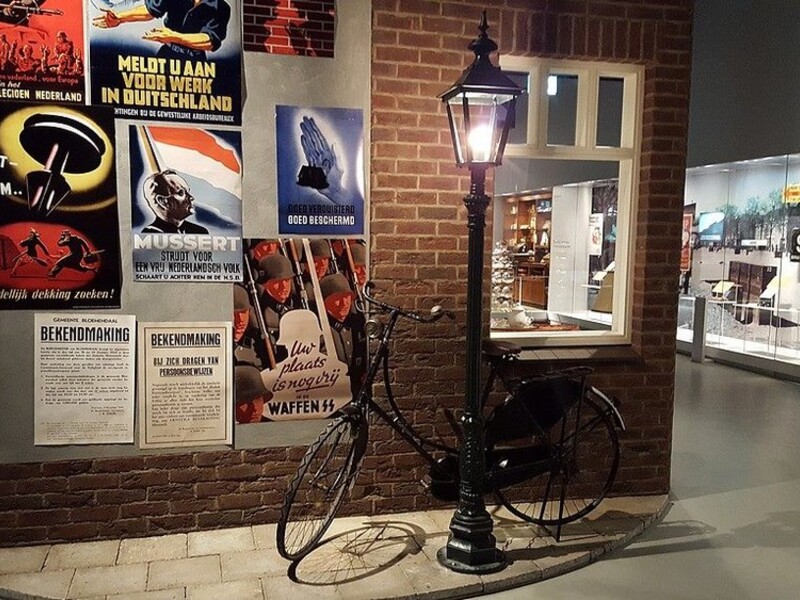 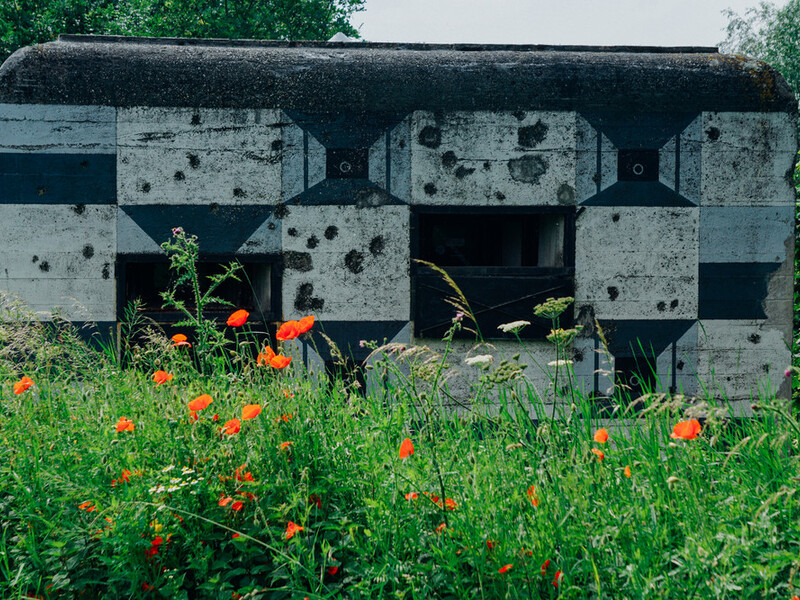 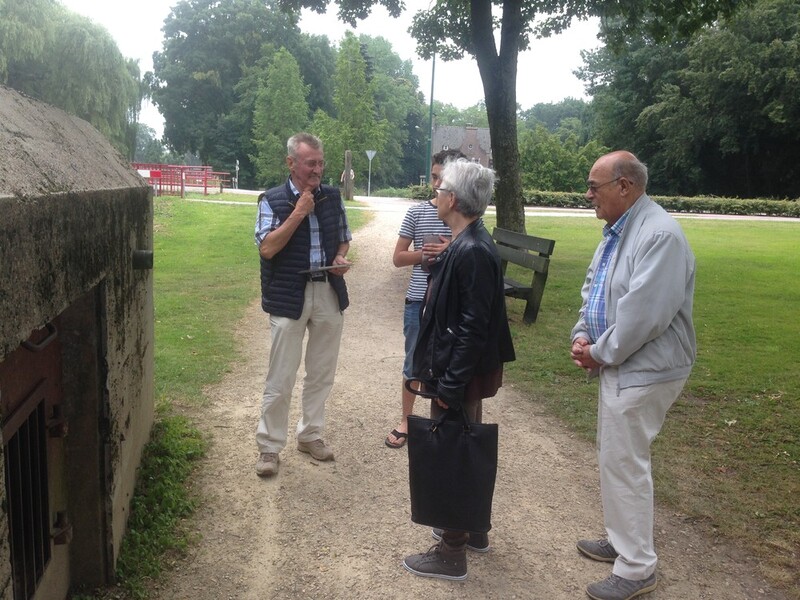 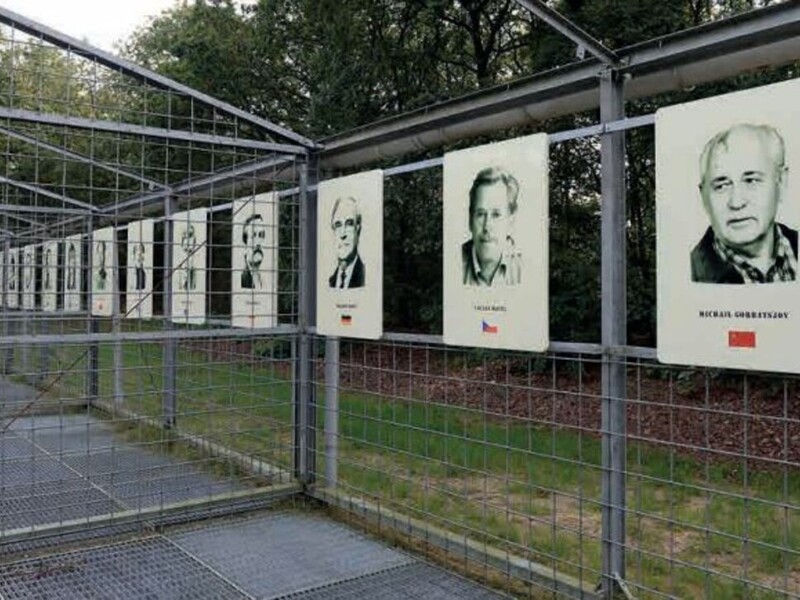 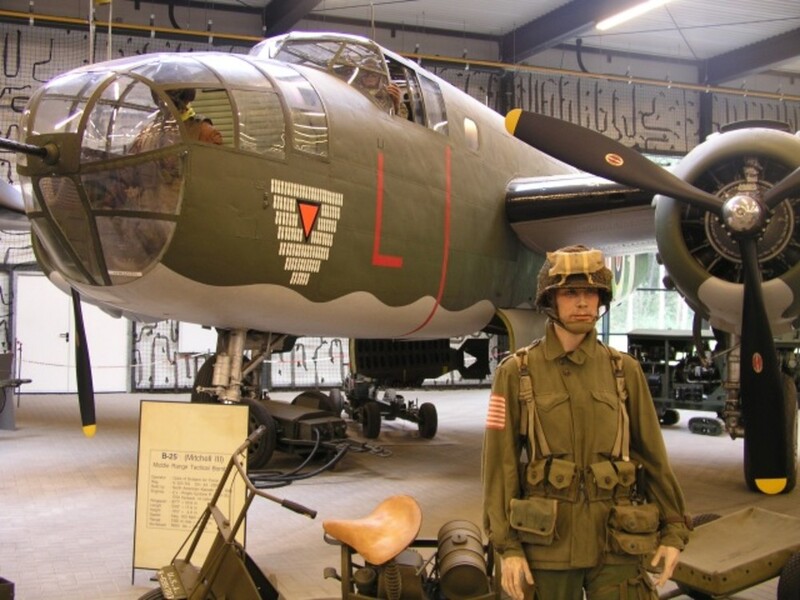