Castles and Monasteries in the Land van Cuijk

Visit our monasteries and castles

Are you interested in the history of an area? Then it is worthwhile to visit the monasteries, churches and castles in the Land van Cuijk. Most of the buildings have been excellently preserved, but more importantly, all monasteries, churches and castles have special memories.
In the time of the Reformation, the monasteries were closed in many places in the Netherlands, except in the Land van Cuijk. The monasteries in our region thus became a refuge for monks who could no longer go to their own monastery. The Monestery of Sint Agatha (video) is partly for this reason the oldest still inhabited monastery in the Netherlands.

In the 17th and 18th centuries, the Vrije Heerlijkheid Boxmeer was an important Catholic enclave. Boxmeer has a number of monumental buildings where the history of the Vrije Heerlijkheid is still visible. Such as in the Castle Boxmeer and the Sint Petrus-basilica where the Holy Blood miracle took place. The Greeters of Boxmeer can tell you more about this.

In the village of Velp, there are three religious heritages, within a short distance from each other: the Redemptoristinnenklooster (Monastery), the Emmausklooster (Monastery) and the Vincentius Church, nowadays better known as the Kunstkerkje. A little further on is also the klooster Mariëndaal, now used as a care hotel.

The Sint-Elisabeth Church in Grave is one of the most beautiful churches in Brabant. It is the largest cross church in the current Netherlands. In Cuijk you will find the striking Martinuskerk, with an organ that dates from before 1650 and is rightly called a monument of international significance.
The Theobalduskerk  in Overloon is on the list of 100 top monuments from the post-war reconstruction period. The Overloonse Groeters are happy to show you around. Interesting are also the Lourdesgrot in Katwijk and the numerous road chapels in the Land van Cuijk. You can also light a candle at many of the chapels.

Castles
There are two special castles in and around Mill. Kasteel Tongelaar is located on the estate of the same name, north of Mill. Not only the castle is worth a visit, the surroundings of the castle are also beautiful. The origins off the castle's date back to the 9th century. Elsewhere in Mill is the fifteenth-century Kasteel Aldendriel,, where parties and events are now held. Castle Boxmeer is originally a 13th-century Kasteel Boxmeer. It is located on a former island on the Maas. On the driveway is the Nepomuk Chapel, opposite the Protestant church. 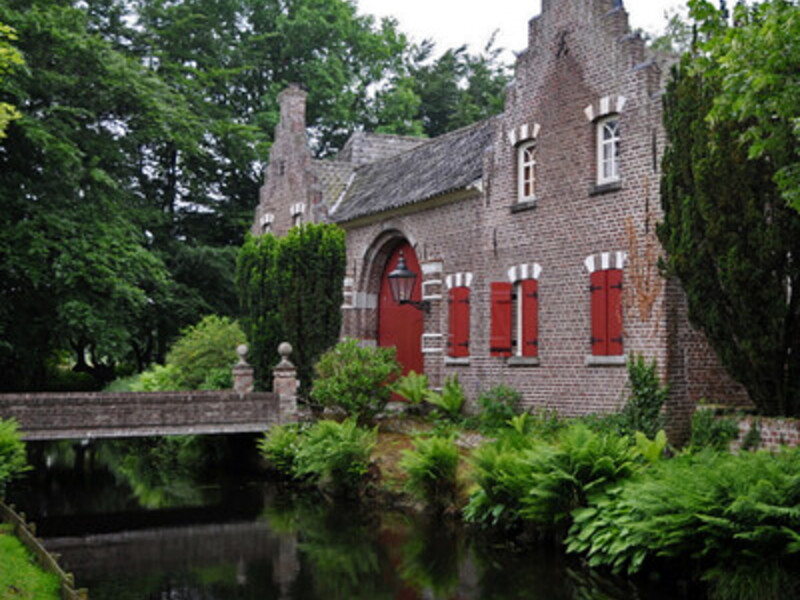 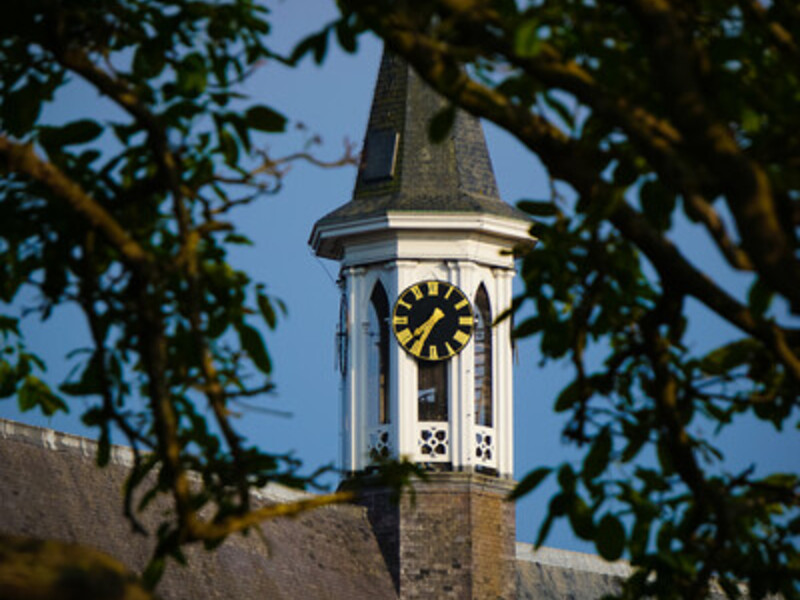 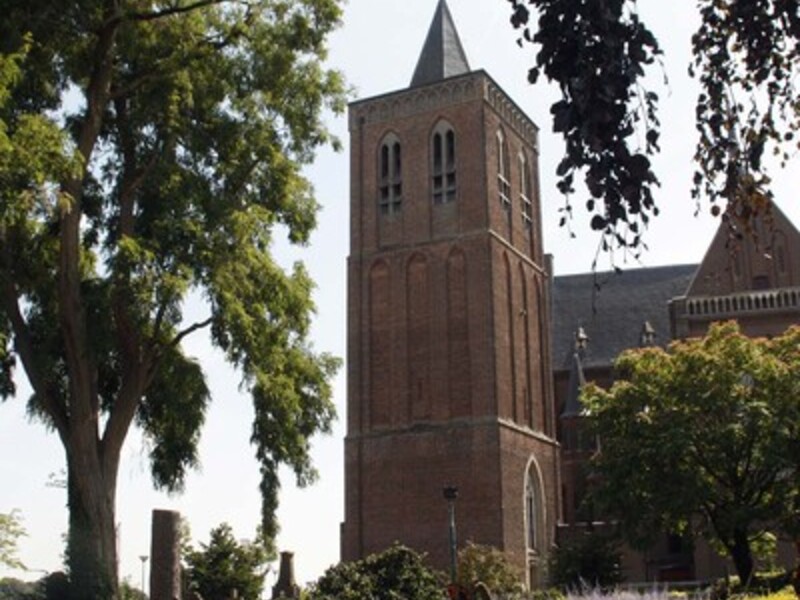 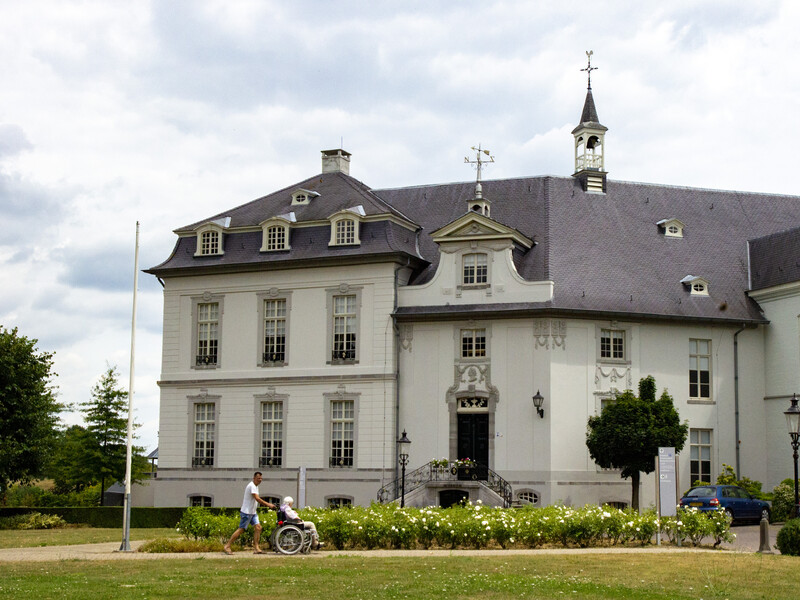 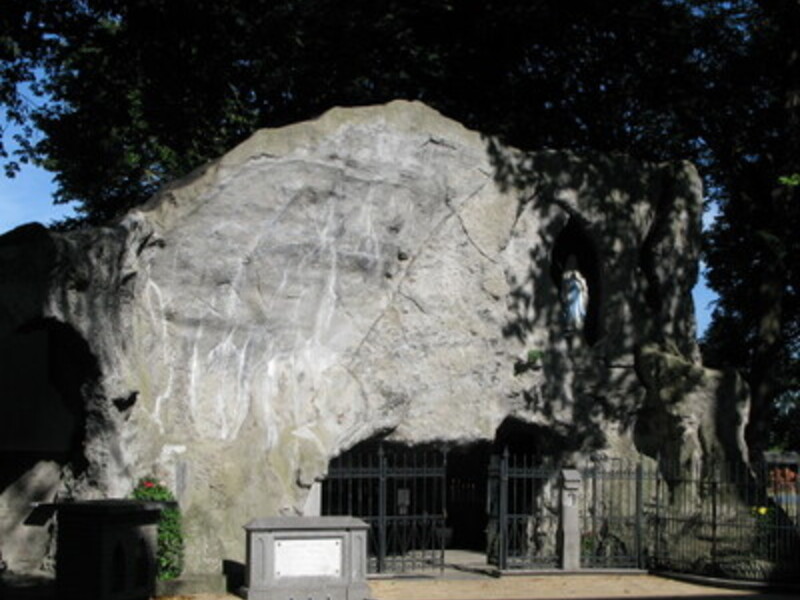 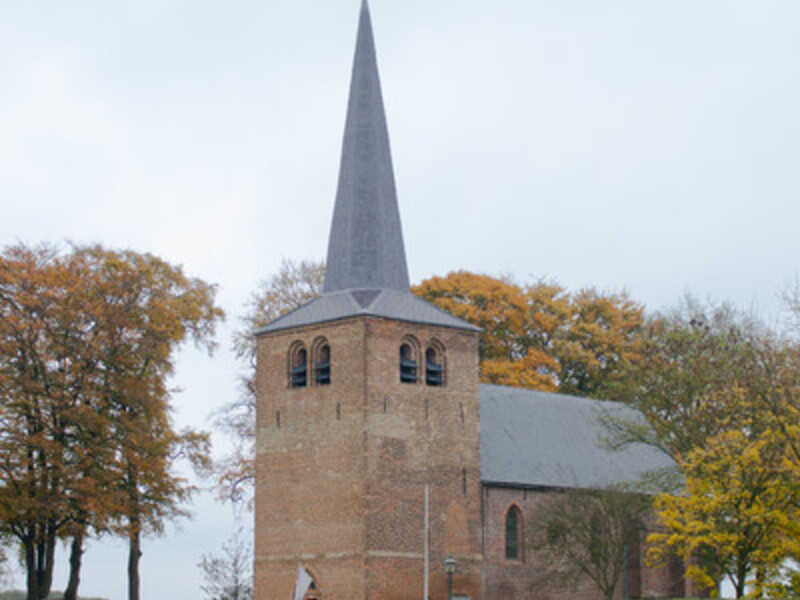 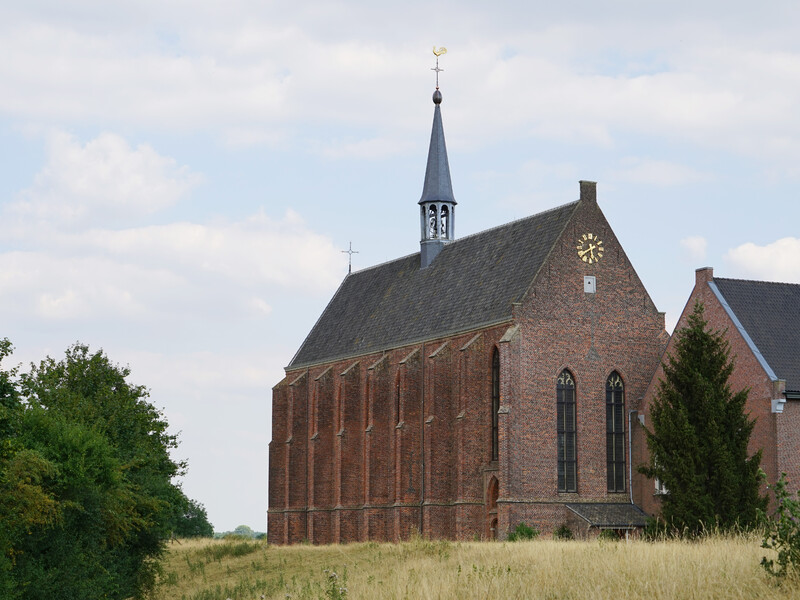 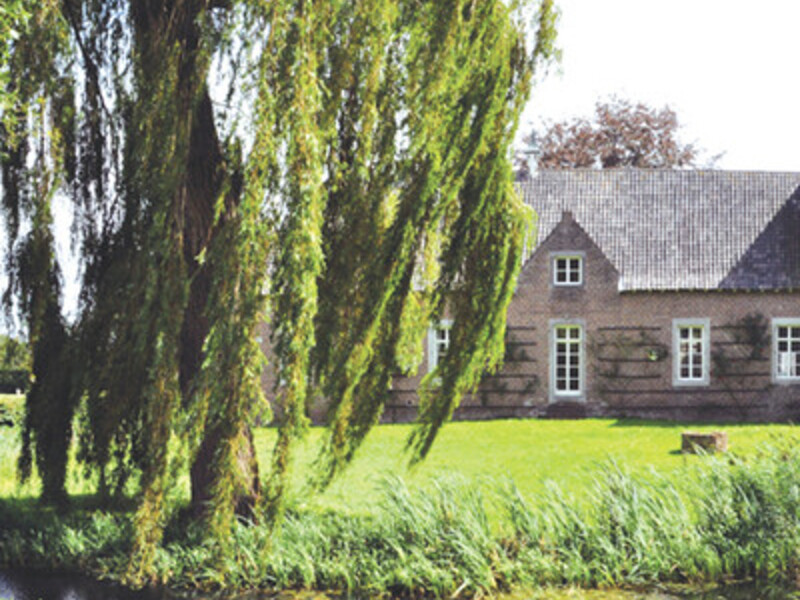 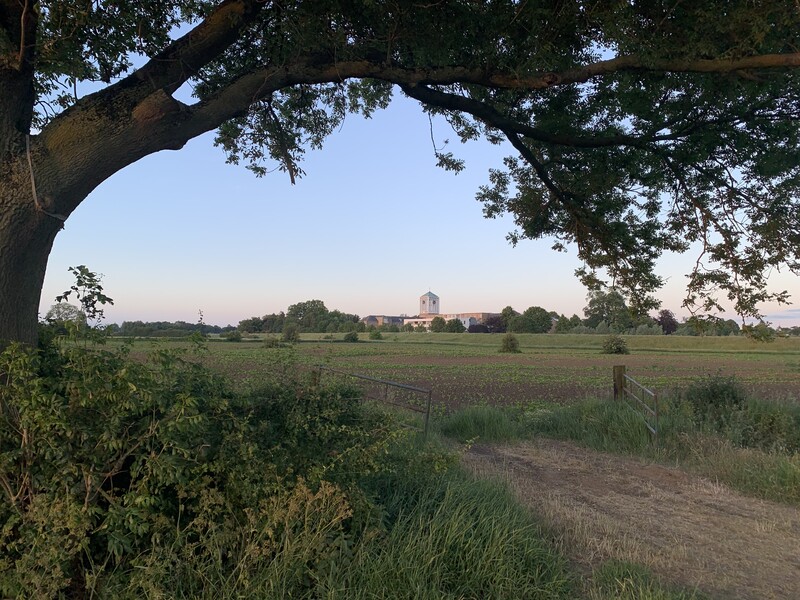 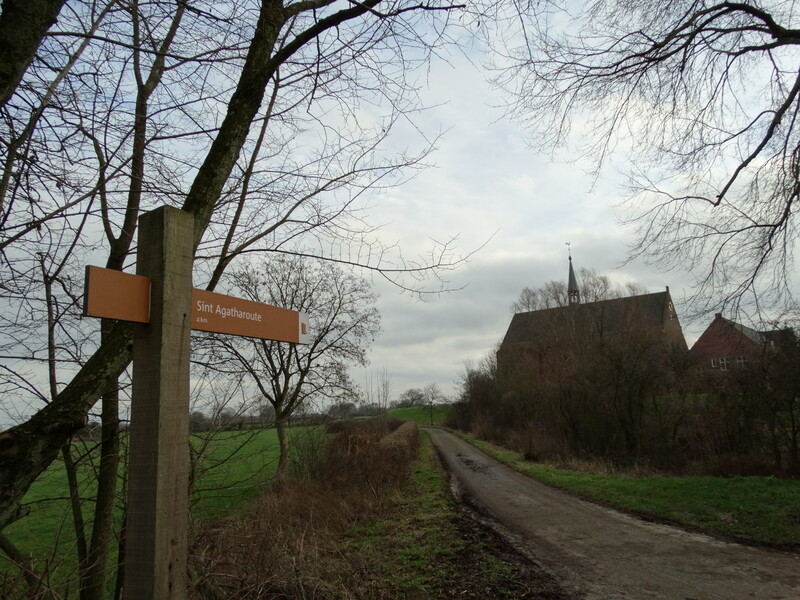 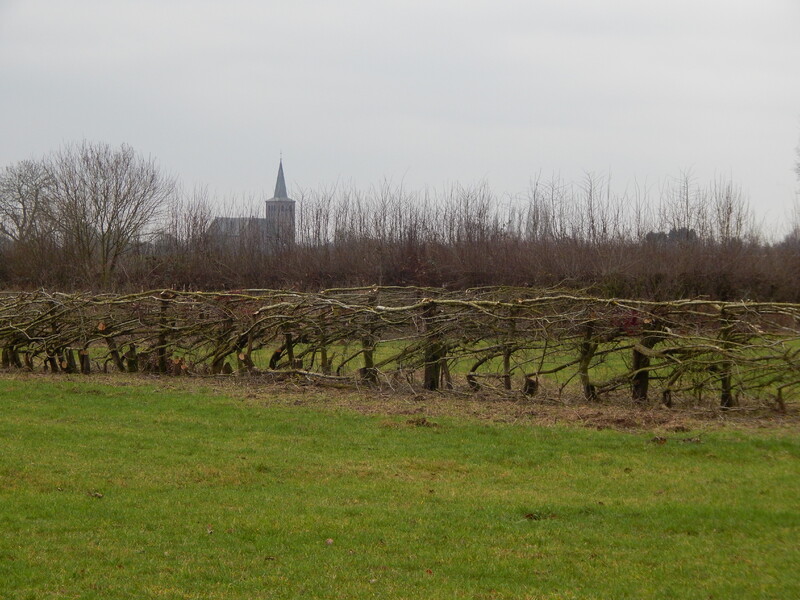